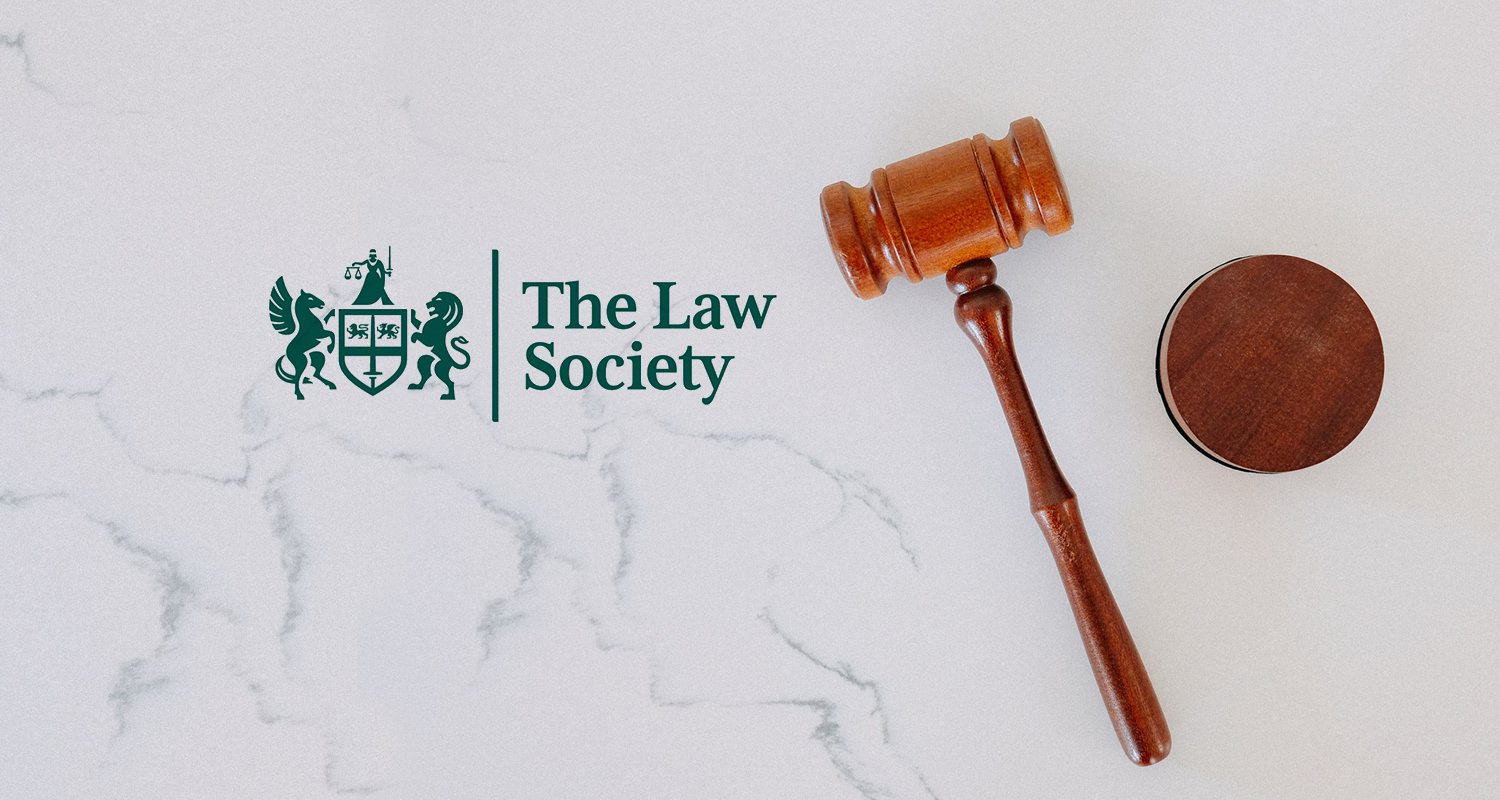 On 6 July, foreign secretary Dominic Raab MP announced the introduction of a new global sanctions regime to be employed as “a forensic tool, which allows [the UK] to target perpetrators without punishing the wider people of a country that may be affected”.

The UK’s sanctions regime has previously been tied to the wider EU structure.

The new Global Human Rights Sanctions Regulations 2020 were introduced under the Sanctions and Anti Money-Laundering Act 2018, and came into force the same day they were laid before Parliament (although they will still undergo the made affirmative procedure).

The new regulations allow the UK government to designate persons who are involved in certain activities which, had they been carried out by or on behalf of a state, would amount to a serious violation of certain human rights:

These designated persons can be subjected to a travel ban or an asset freeze.

The names of designated persons are not included in this instrument – these will be held on a separate administrative list to enable immediate publication following a decision to make or amend a designation.

The first tranche of designated persons was also announced, including:

Shadow foreign secretary Lisa Nandy MP welcomed the announcement and asked whether the measures would also be introduced for UK crown dependencies and overseas territories. The foreign secretary confirmed that this would be the case.