Is Slavery really a reality here in the Isle of Man? 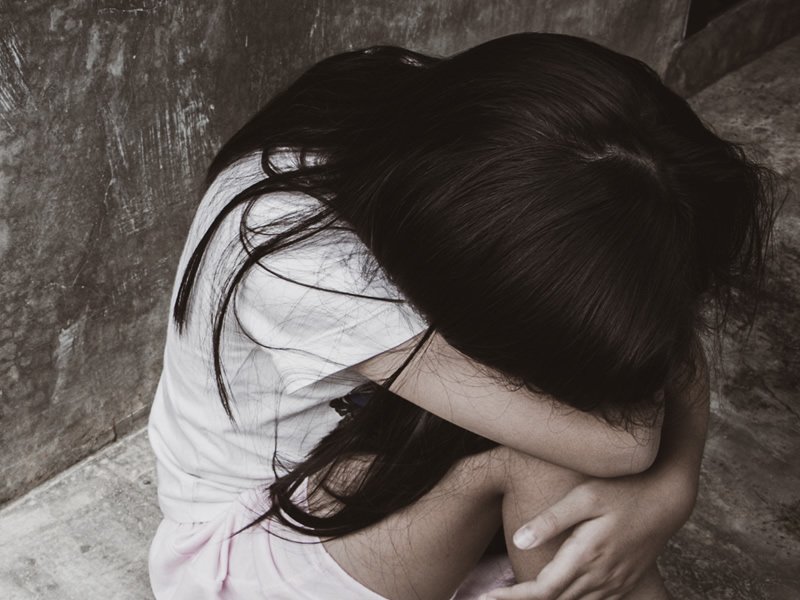 What image is conjured up in your mind when you hear the term slavery?

Is it the nail boutique just around the corner from Camden market? What about Mr Johnson’s live in housekeeper? Or maybe those hardworking folk at the clothes factory in Birmingham who keep themselves very much to themselves? What about that nice middle aged man across the street – you know the one – he went on holiday and came back with a wife the same age as my daughter?

Slavery is not something you only find in the history books. It isn’t restricted to war torn countries or in those far flung places in the third world you hear on the news. Modern slavery is all around you – here – in the western world.

Amongst the most trusted sources for understanding the global situation for Modern Slavery and Human Trafficking is the research by the International Labour Organization (ILO).

According to the latest report on forced labour by the ILO: 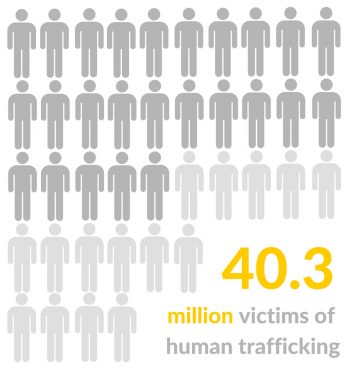 An estimated 40.3 million victims are trapped in modern-day slavery.

Here in the Isle of Man we have a population of 83,314 (2016 census). Statistically, that is 450 moderns slaves here on our little Island. Of course, the global distribution is not linear and slavery will be more prevalent in some parts of the world than in others, but don’t discard this as someone else’s problem.

The Isle of Man’s National Risk Assessment of Money Laundering and Combating the Financing of Terrorism, states that in 2017/18 a small number of SARs were received by the FIU raising suspicions of funds in the IoM connected to human trafficking and a few requests were received over the same time period for information from industry connected to suspected human trafficking in the UK. The financial flow data shows that 2% of inflows and 4% of outflows are to higher risk jurisdictions (with less than 0.5% of total inflows and outflows being from/to the highest risk) including some countries where it has been identified that cash generated from human trafficking and smuggling is sent to following integration into the financial system.

Modern slavery and human trafficking has been identified in the NRA as a threat that needs to be understood more.

In order to understand how businesses in the regulated sector might be abused to launder the proceeds of human trafficking and modern slavery, businesses should first gain an understanding of the threat and money flows linked to this serious criminal activity.

The Isle of Man Financial Intelligence Unit have issued a report setting out the Human Trafficking Indicators to heighten awareness of the crime, particularly at a time in which there is a risk of an increase in activity and the laundering of the resulting illicit funds. Red flag indicators are included as well as examples, which may be relevant to activity identified by Isle of Man regulated organisations.

Businesses in the regulated sector may also be interested in the 35 case studies and Human Trafficking Indicators set out in Appendices A and B of the FATF paper Financial Flows from Human Trafficking.

Here at Rowany AML Solutions Limited we want to bring ‘why the AML/CFT obligations’ exist to life. We fundamentally believe that where businesses are able to relate the SARs they have raised to the rescue of victims from forced exploitation and the seizure of illicit funds that the quality and frequency of SARs will continue to improve, further increasing the ability of law enforcement to pursue offenders and safeguard victims. Contact us for a free no obligation chat about how we can help your business bring compliance to life.

We are looking to hold a series of interactive seminars from the end of August through September to look at the National Risk Assessment, Business, Technological and Customer risk assessments, how they inter-relate and how, if done properly, they can add value to your business.

You can register to attend one of these seminars by clicking on the links below. 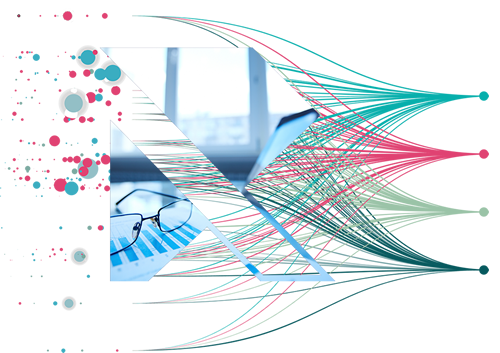