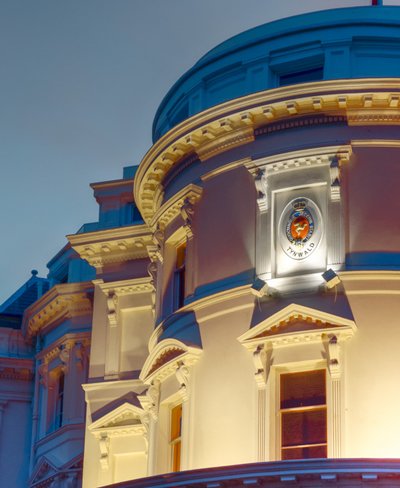 The Order amends the conditions set out in Article 57(2) of the 2009 Order that must be satisfied before the Court of General Gaol Delivery (“Court”) may make a restraint order under article 58 in response to an external request.

This brings the test to be satisfied in line with the test set out in section 96(2)(b) of the Proceeds of Crime Act 2008, which applies in respect of applications for restraint orders to be made under section 97 of that Act.

The Order also seeks to amend article 58 of the 2009 Order to require the Court to require the applicant for the restraint order to report on the progress of the investigation or give reasons why it does not require such reporting.

If approved the changes will come into effect the day after Tynwald approves the Order.

Link to the proposed legislation and Memorandum to Tynwald